We blend & celebrate the worlds of arts & music in an immersive three-day festival experience.

Horst's new horizon marks a new musical outlook. The program features a consciously curated selection of emerging and established Belgian and international artists, producers, DJ's and performers who share adventure and flair as a common denominator.

The Festival also counts as the final destination of our artistic itinerary. It is a symbiosis of autonomous artworks, community projects, inventive stage structures, scenography, architecture and an intense collective experience.

Doors close one hour before the festival ends.

Timetable can be found here.

Plane
There is a train going from Brussels National Airport (Zaventem) to Brussels-North Station every 10 minutes between 05:00 and midnight, 7 days a week. The ride takes 18 minutes and costs € 12,70.

Try to avoid booking inbound flights to the Brussels South airport (Charleroi) as you’ll need to take an airport operated shuttle bus to Brussels-Midi Station before taking the train to Brussels-North Station.

Train
Horst promotes public transport as the main option to travel to and from the festival. By train and shuttle bus is the easiest way to reach the festival.

There is a frequent connection between all major cities and Vilvoorde. Trains to Vilvoorde run every 15 minutes from Brussels-North Station and every 20 minutes from Antwerp Central Station. Train service, dependently on your destination, stops around 00:00. Train tickets are not included your in ticket.

Once in Vilvoorde Station, you take the festival shuttle bus, these go about every 20 minutes. Admission is included in your ticket.

Shuttle service
Once in Vilvoorde Station you can take the festival shuttle bus, these drive every 30 minutes during the course of the festival until midnight. From 23:00 onwards the shuttle service runs between Horst and Brussels Central Station. Admission is included in your ticket.

Bike
Biking to Asiat, Vilvoorde is easy. Follow this route and park your bike for free nearby the main entrance.

Car
Horst is reachable by car. Follow this route (Google / Waze) to access the parking space, which is in walking distance from the festival. Note that parking has to be paid upon arrival (€ 5).

Uber
Uber operates in and around the Brussels area. Vilvoorde falls within this Uber serviced area.

Taxi
The Brussels region has several Taxi companies. If you want to use Taxi services we advise you to book these in advance.

Horst promotes public transport as the main option to travel to and from the festival. By train and shuttle bus is the easiest way to reach the festival.

Once in Vilvoorde Station you can take the festival shuttle bus, these drive every 30 minutes during the course of the festival until midnight. From 23:00 onwards the shuttle service runs between Horst and Brussels Central Station (Putterij). Admission is included in your ticket.

Vilvoorde-North comprises a strategically located zone north of the city. This to be developed district connects the city center, the Darse, and the Senne and encloses a potential, green recreation zone. The city of Vilvoorde recently purchased ASIAT, a former military terrain with iconic cooling towers as a backdrop. It's the first to be developed part of Vilvoorde-North.

ASIAT comprises 6 hectares of urban space with over twenty warehouses, all shaped in different sizes and arranged within a maze of corridors and urban rooms. The former defense workplace, nearby the Zenne with iconic cooling towers serving as a backdrop, will be reimagined to a new urban district of Vilvoorde - a suburb north of Brussels.

Not all parts of the terrain will be accessible during the festival. Please do not go wandering in closed-of areas or buildings.

Volunteers are an integral part of the festival. You can either work before, during or after the festival. If you would like to be a part of Horst 2019 as an individual or as a group send us an e-mail at horst@weneedyou.be or register and select your preferred jobs immediately through this link.

Horst welcomes and invites (relevant) media representatives to cover the festival. For accreditation send us an e-mail and state the necessary information: name of/link to media, name of the applicant and the type of coverage (reviews, interviews, audio, video, photos, etc).

Horst offers one-day tickets and weekend tickets for both the festival and camping. Tickets are now on sale and can be bought through the website. Refunds aren’t available. For ticket support please get in touch with Tickoweb.

Food and drinks in any kind of containers and/or wrapping are not allowed on the festival site. Horst offers a wide range of food and drinks and we need the revenue of these sales to be able to organise the festival.

We have a zero-tolerance policy and discourage you to bring drugs (including soft drugs) to the event. Public use of drugs at the event will result in removal. Please respect these regulations.

Be aware of your impact. Plan your trip ahead, don't leave stuff behind, dispose your waste properly.
We will be working with a reusable cup system. You can find more info about this at the different bars on the terrain. Respect the site and be considerate to other visitors and your environment.

Please inform us of your visit and we’ll make sure to provide you with the necessary information.

You’ll be able to pay with Payconiq, you can also buy tokens by cash and card on the festival site.

There will be lockers will available at the festival. Prices will follow soon.

Children aged 12 and under are admitted free when accompanied by a ticket-holding adult.

No vans, campers, caravans or cars are allowed on the campsite during the festival.

We advise to firstly check-in at the campsite and enter the festival afterwards, as you won't be allowed on the festival terrain with all your campsite belongings.

Food and drinks in glass containers are not allowed on the campsite. Horst offers a brunch for all campsite ticket holders. The festival holds a wide range of food and drinks.

Be aware of your impact. Plan your trip ahead, don't leave stuff behind and dispose your waste properly.
Respect the site and be considerate to other visitors and your environment. 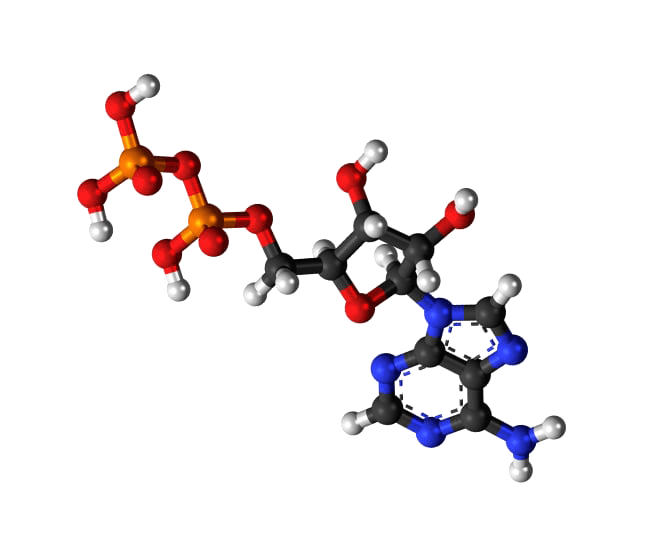 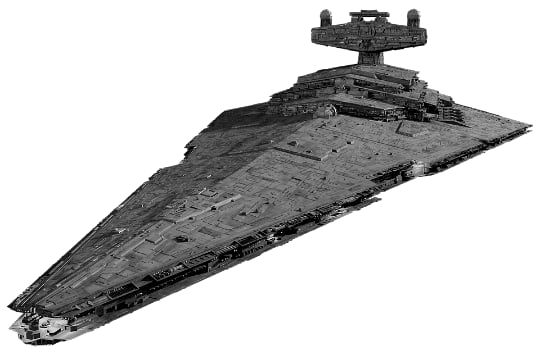